Doodle’s favourite band is The Terrible Twos, and we’ve had very little else playing since we got their new album a few weeks ago (it’s awesome – get it and this one).  In fact, we rarely make it past the first song, since Doodle starts asking for Old Man Miller again before it’s even over (check out the sweet dancing on that video!).  Despite the line “Old Man Miller was a porcupine,” the title character does not actually seem to be a porcupine, but, still, the image remains, and I decided to stop fighting the inevitable and draw a porcupine this week.  Doodle is thrilled. 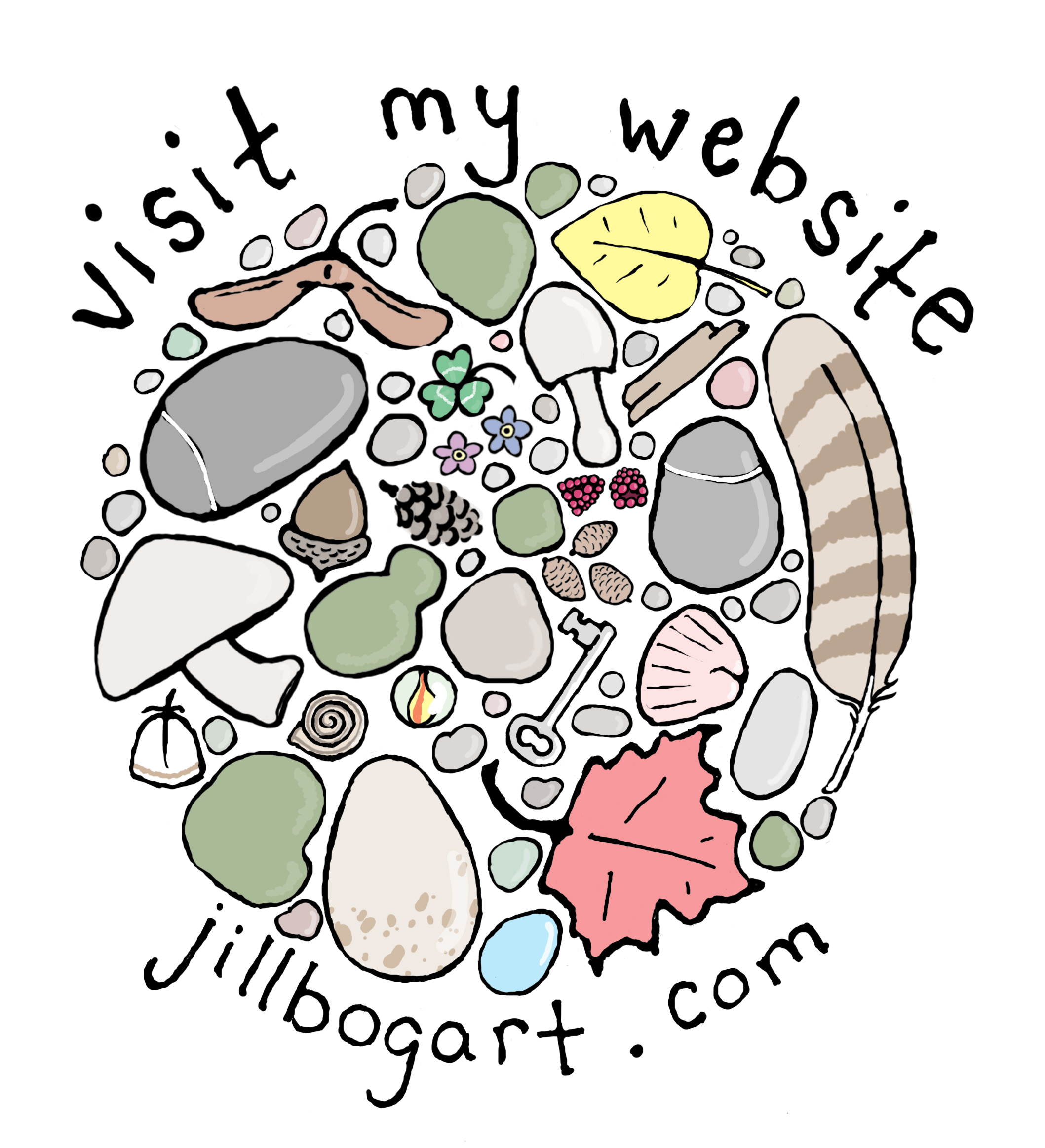 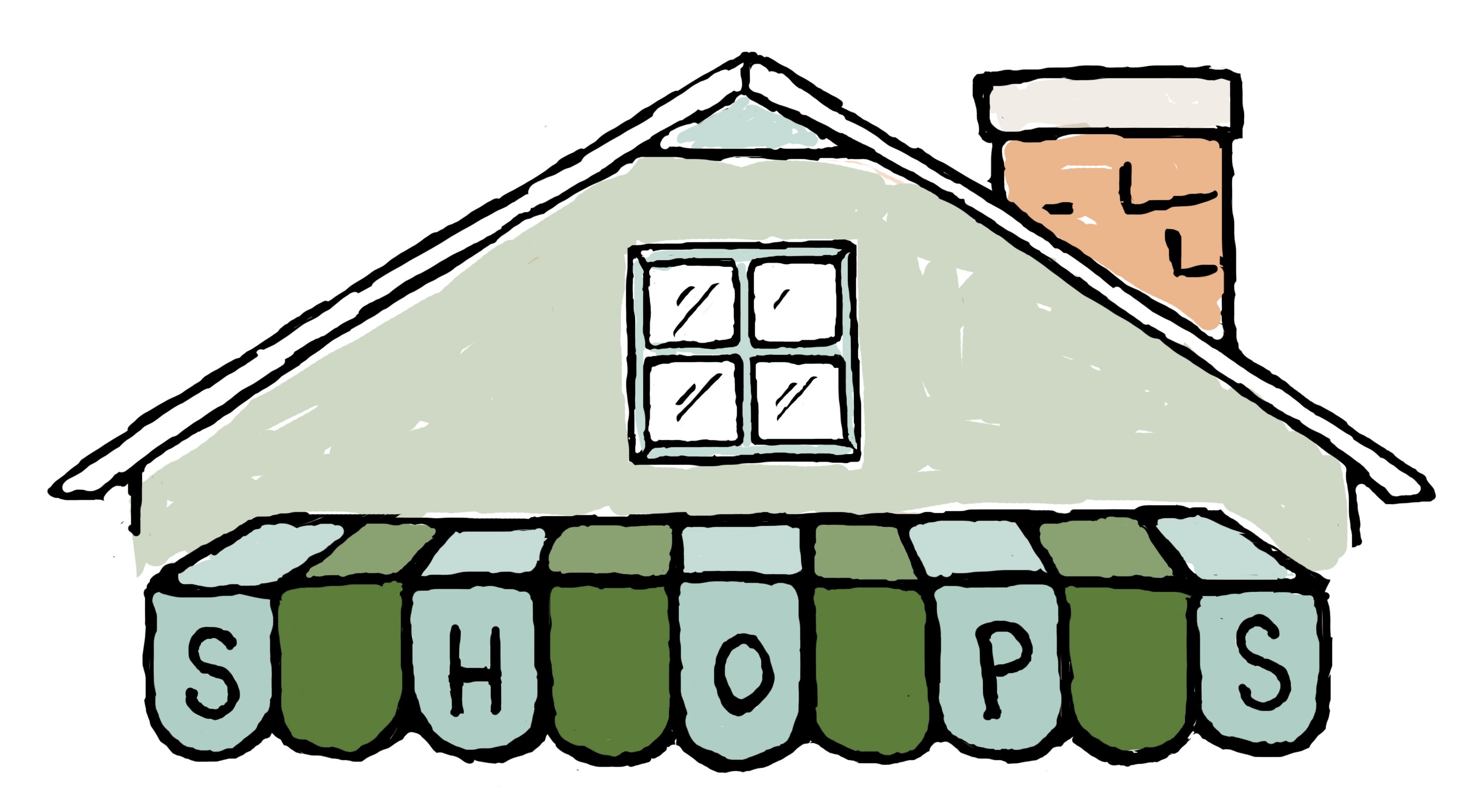